Picking a cell phone company and smartphone plan can get complicated fast. How much data you need, what type of phone you want, how important network quality is to you, and how much you’re willing to spend all shape the decision. END_OF_DOCUMENT_TOKEN_TO_BE_REPLACED 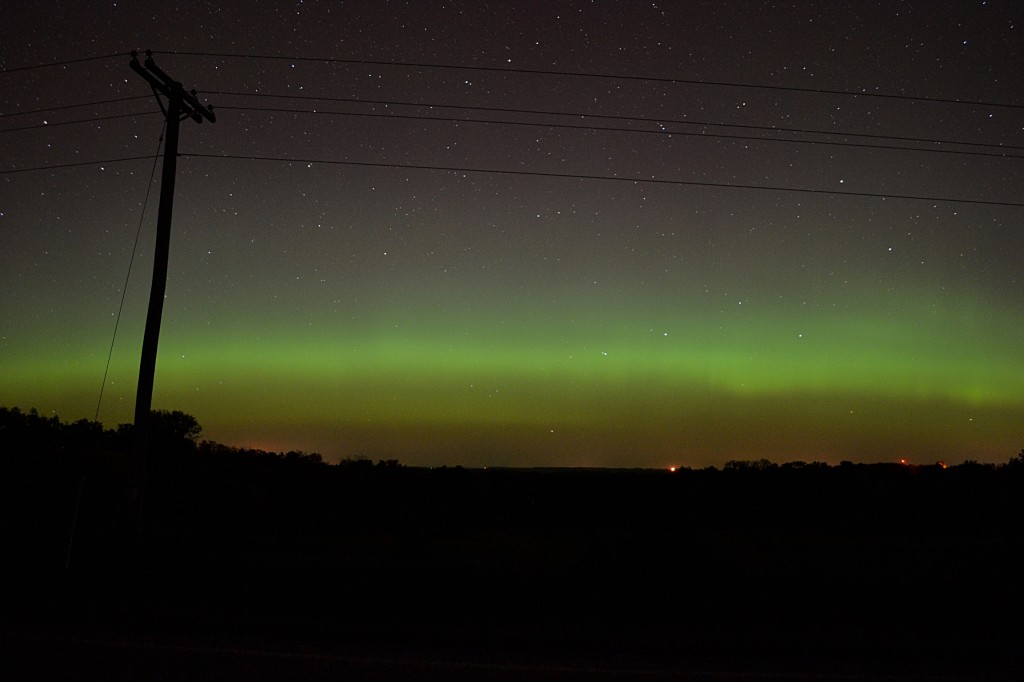 Since moving to Wisconsin several years ago, I’ve been on a mission to try to see the Northern Lights. I’ve had some success — last fall, I finally saw it and snapped some pictures — but more often than not, either clouds obscure the view, the show doesn’t make it this far south, or I’m too early/late getting out to see it. Space weather seems even more fickle than the clouds and rain we usually think of as ‘weather.’

Along the way on my quest to see the Northern Lights, I’ve found some great online resources:

Good luck on your own aurora quest!